By day, Pat Tucker Wilson works in communications at Prairie View A&M University in Prairie View, TX. By night, she is a talented writer with a knack for telling page-turning stories. A former radio and television news reporter draws on her background to craft stories readers will love. With more than 20 years of media experience, the award-winning broadcast journalist has worked as a reporter for ABC, NBC, and Fox affiliate TV stations and radio stations in California and Texas.

A graduate of San Jose State University, Pat’s work has been featured in Essence and Ebony magazines; she’s written guest blogs for the Huffington Post, the Houston Chronicle, Essence.com, YahooShine, and been interviewed on countless radio and TV broadcasts, including the nationally syndicated Tom Joyner Morning show. 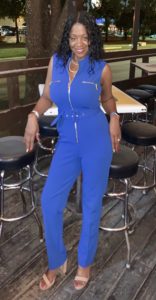 A prolific writer, and much sought-after ghostwriter, Pat gets her greatest joy in creating her own stories. She is the author of more than 20 novels and has participated in three anthologies, including New York Times Bestselling Author Zane’s Caramel Flava.

Pat’s parents are Belize natives and she is a first-generation Belizean American, born and raised in South Central Los Angeles. 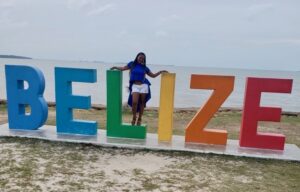 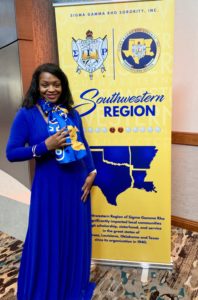 Pat spent many years as a General Assignment Reporter. 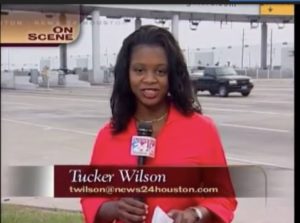 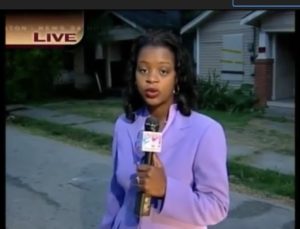